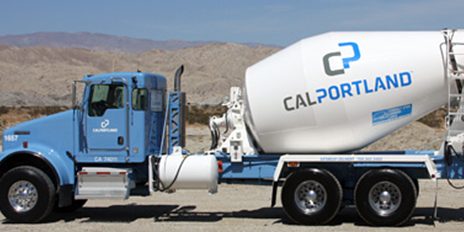 The materials used in the construction industry are changing. For instance, sales of construction aggregates in the U.S. are forecasted to expand at a 2.9% annual pace through 2019 to 2.8 billion metric tons, continuing to recover from the steep declines that occurred as a result of the country’s 2007-2009 economic recession and outperforming both its North American neighbors.

Consumption of aggregates was largely flat for most of the past five-year span and only began to recover in 2014. Gains were supported to a degree, however, by non-building construction spending.

The U.S. has the highest usage rate of crushed stone of any country in the world, when measured as a percentage of total aggregates demand, accounting for 55% of sales in 2014. This is due to the extensive deposits of stone found throughout the country.

In addition, the sizable numbers of road maintenance projects, road base, and asphalt, in the U.S. require higher levels of crushed stone rather than sand and gravel. This promising outlook of construction aggregates will propel the construction industry as a whole throughout the next few years.